Sometimes my plans for a photo session don’t match the plans of the kiddies I’m photographing. Today was one of those days. Young Jimmy decided that it was way to inconvenient to be photographed today, and especially NOT with his twin sister. After a bit of coaxing and a walk down the street I did manage to get some of him (by himself) but none with his sister – who is by the way, pretty cute and most obliging in front of the camera.
It was quite a chilly day but the crazy photographer in me over ruled my sensible mother side and decided that icecreams in cones out on the verandah were called for. Their mum must have thought I was NUTS, but all credit to her, she managed to find not only icecream, but cones too!!! It may have been a slightly messier image than I had planned, but I think it worked out quite well in the end. 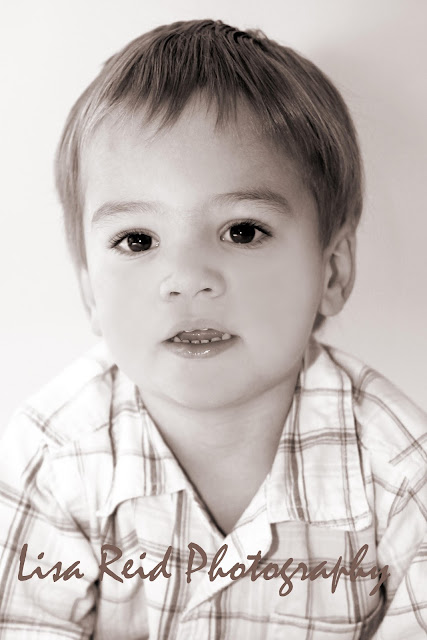 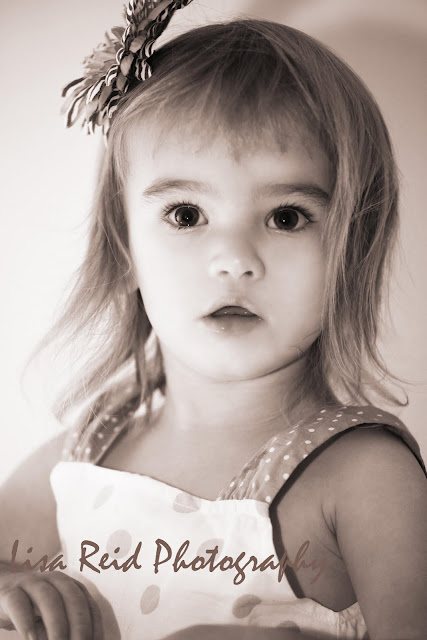 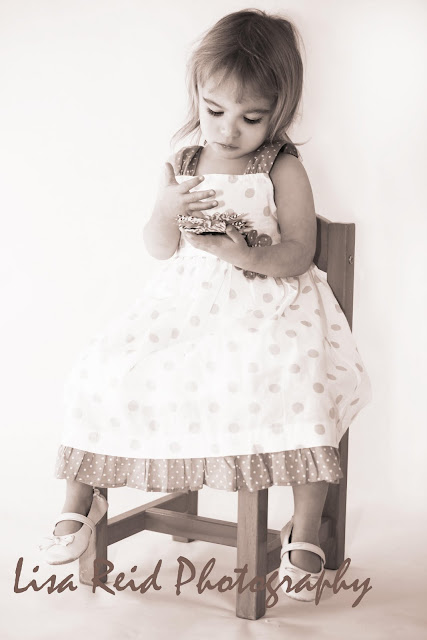 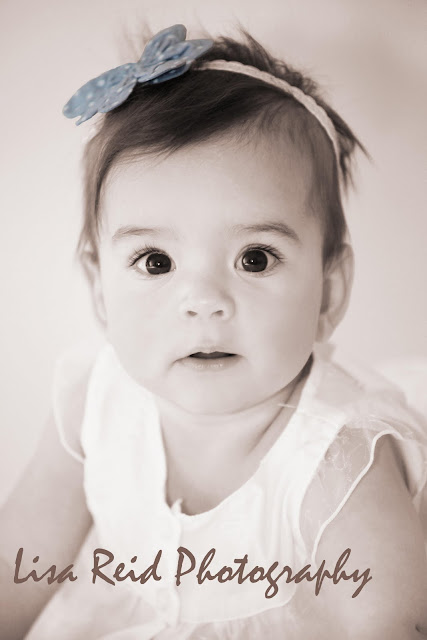 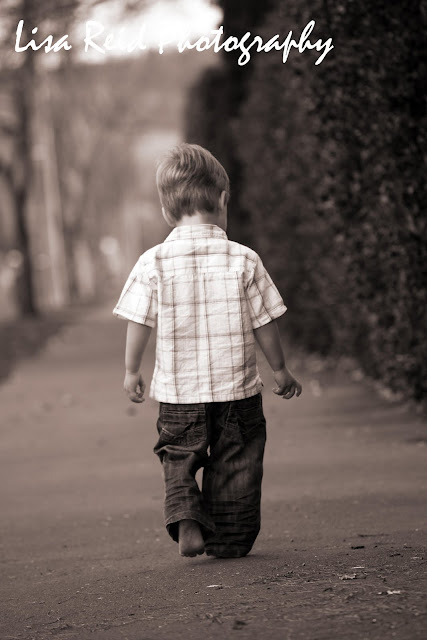 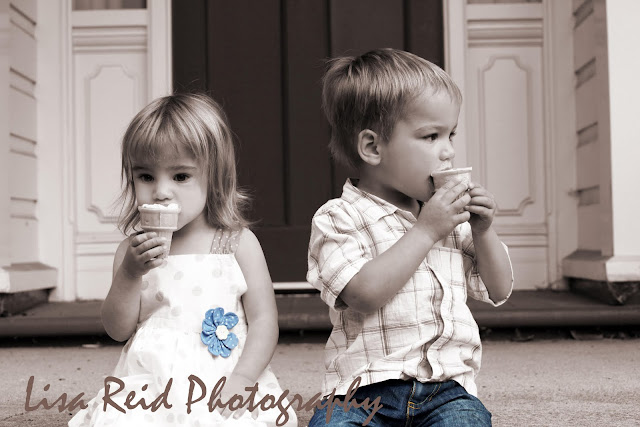 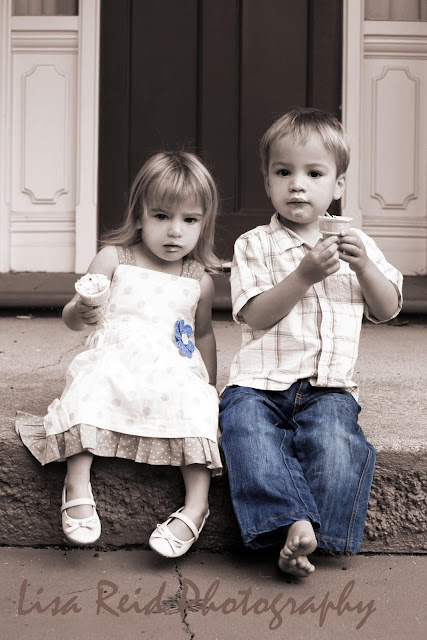 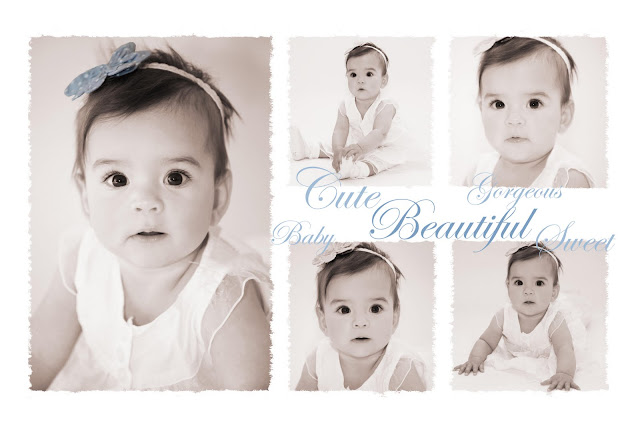 A HUGE thanks to Jimmy and his sisters for a great day and especially to his mum for having icecream AND cones, even in the middle of winter (You are amazing!!).